How to Break Free from Your Fear of Flying

Love Yourself. Be Brave. Ask for Help. 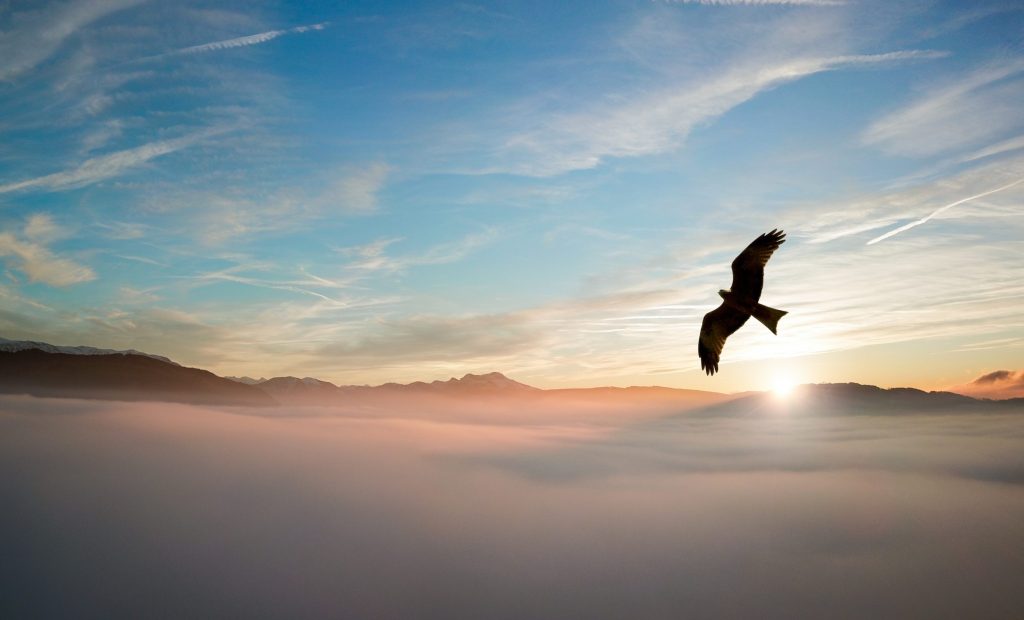 If you have a fear of flying, you’re not alone. Estimates about the number of people who are afraid of flying vary quite a bit. A poll conducted by Newsweek magazine back in 1999 reported that 50% of the adults they surveyed were frightened, at least some of the time, when flying on commercial airlines.

For some people, a fear of flying can be very intense and the way they deal with it is to avoid flying altogether. Others, who have to fly for one reason or another, may experience symptoms like rapid heartbeat, sweating, rapid breathing, and nausea.

If you have to fly but the thought of getting on a plane gets your heart beating faster, it’s time to take action.

The fear of flying can be pretty intense. You might be afraid to fly, but you have to fly for business or a family emergency. Try out some of these tips to lessen your fear and make your flight more enjoyable.